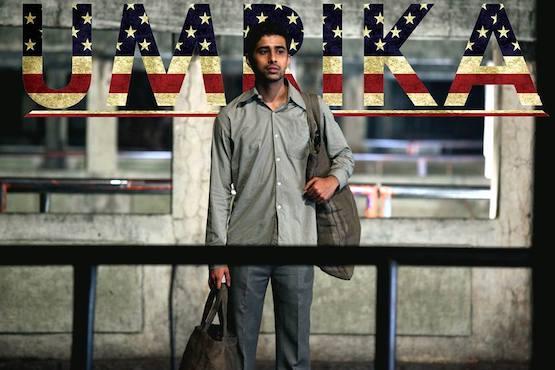 The newest film scored by Dustin O’Halloran, “Umrika”, is going to be in the official competition at Sundance Film Festival. The film was directed by Prashant Nair and stars Suraj Sharma (Life Of Pi) and Tony Revolori (The Grand Budapest Hotel).

The Sundance Film Festival will take place from January 22nd to February 1st 2015.