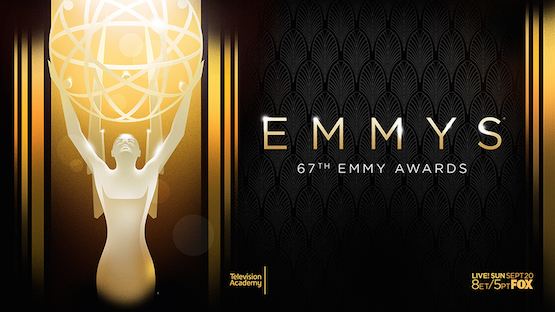 Dustin O’Halloran’s original theme for the hit series ‘Transparent’ has been nominated for an Emmy Award in the Main Title Theme Music category! The show received a total of 11 nominations for this year’s ceremony, which will take place on September 20th.

Read about the story behind the music: http://bit.ly/1KAc9Cs