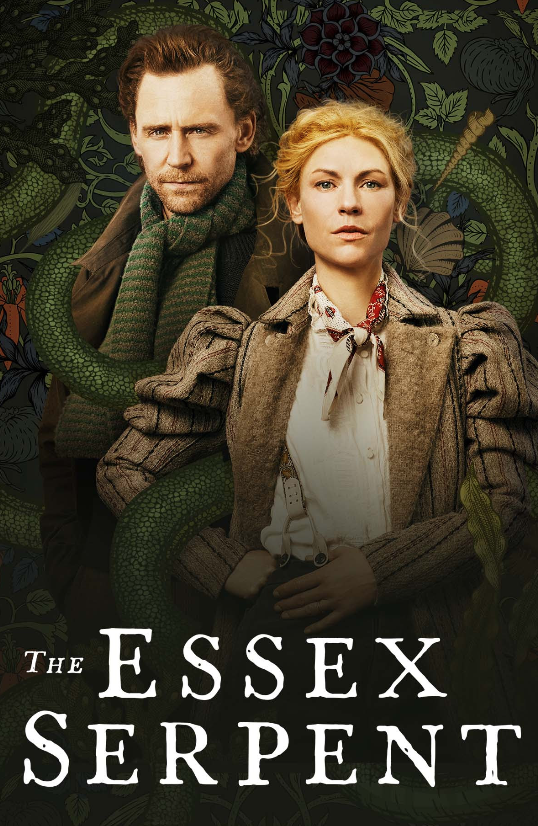 Directed by Clio Barnard, the series is based on the novel by Sarah Perry about a widow named Cora who moves from Victorian London to a small Essex village to follow a local superstition about a creature known as the Essex Serpent.

Dustin O’Halloran will be performing on March 26 at CCHA/cultuurcentrum in Hasselt, Belgium (alongside Shida Shahabi and Echo Collective), and on March 28 at the Stavros Niarchos Foundation Cultural Center in Athens, Greece. 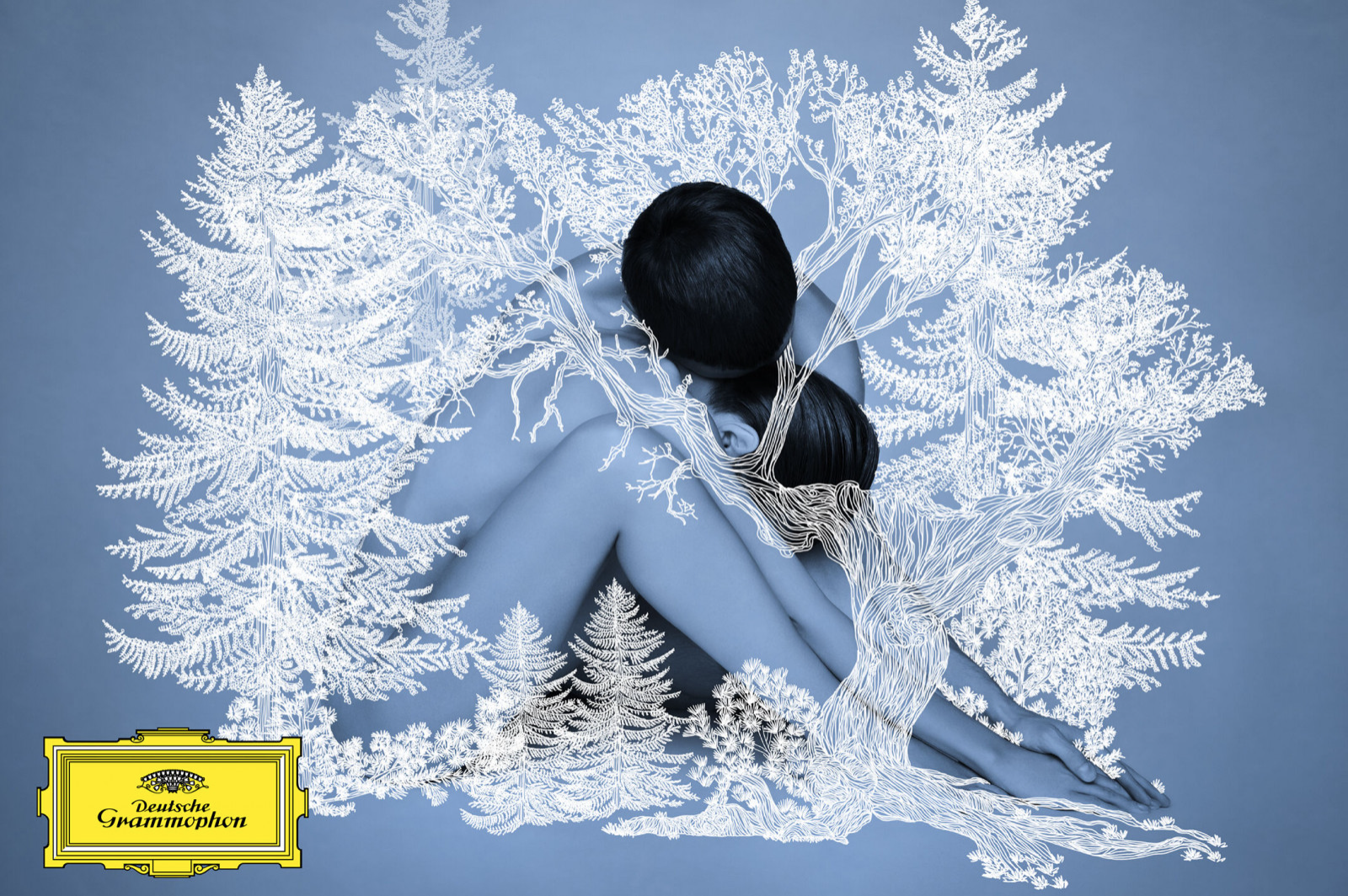 Other artists that contributed include Roger and Brian Eno, Hania Rani and Dobrawa Czocher, Balmorhea, Ane Brun and Joep Beving. 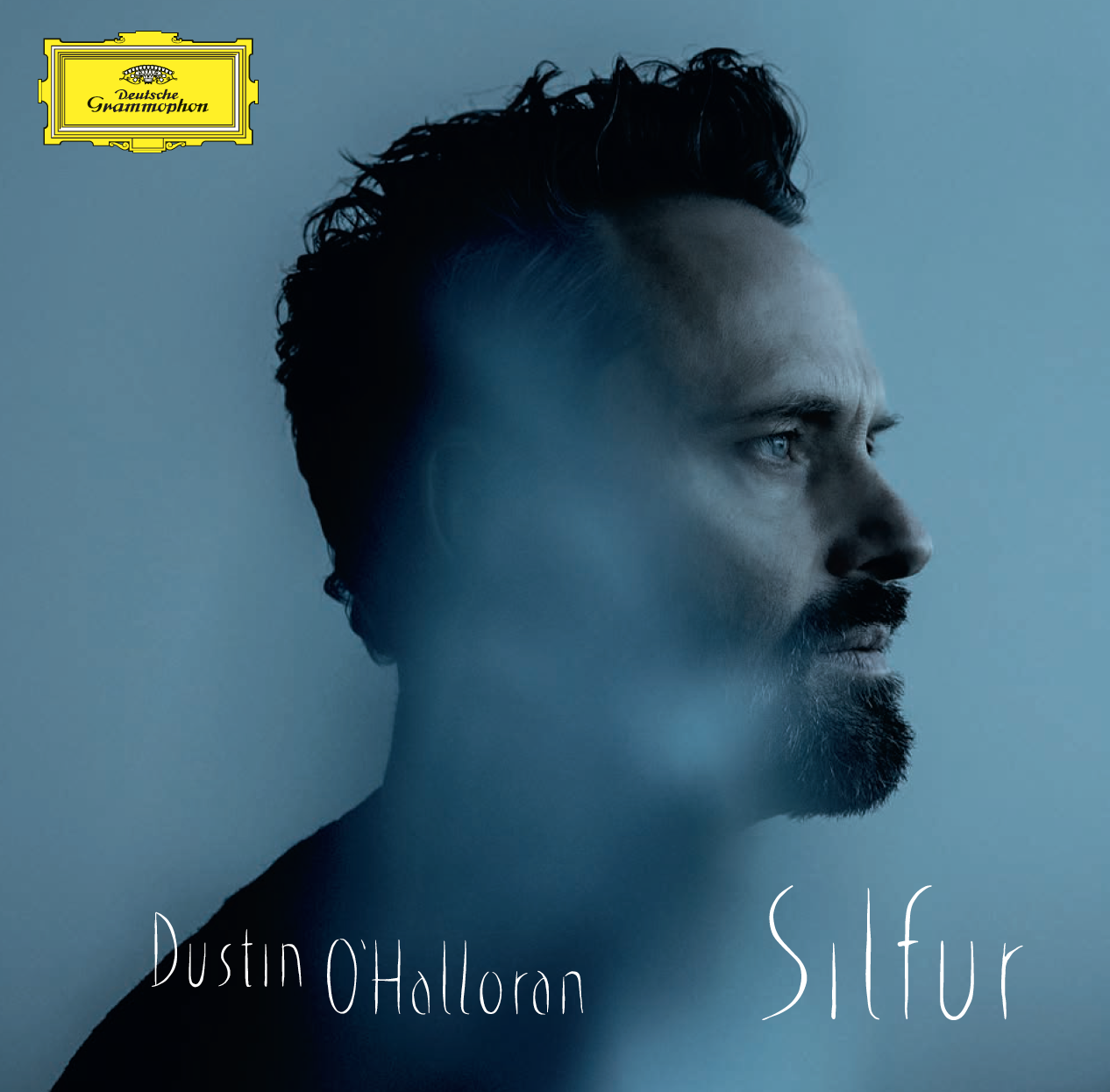 “O’Halloran’s output has always been imbued with a careful, gentle and reflective quality.” —CLASH

“It’s a joy to hear an artist still in love with his instrument of choice, eager to highlight its creaks and vicissitudes.” —A Closer Listen

“You can really just drop that figurative needle anywhere on this record and hit something that will settle you down in a wonderful way.” —NPR All Songs Considered

The final piece on the album is ‘Constellation No. 2’, co-written by Gyða Valtýsdóttir. The beautiful music video below was created by film-maker and photographer Anna Maggý.

Silfur was recorded in Iceland in 2020, and is a bridge linking Dustin’s repertoire from past to present.

Listen to the album here or buy it here.

This beautiful live performance video of the first single ‘Opus 18’ was shot at Reykjavík’s Fríkirkjan church by director Blair Alexander. 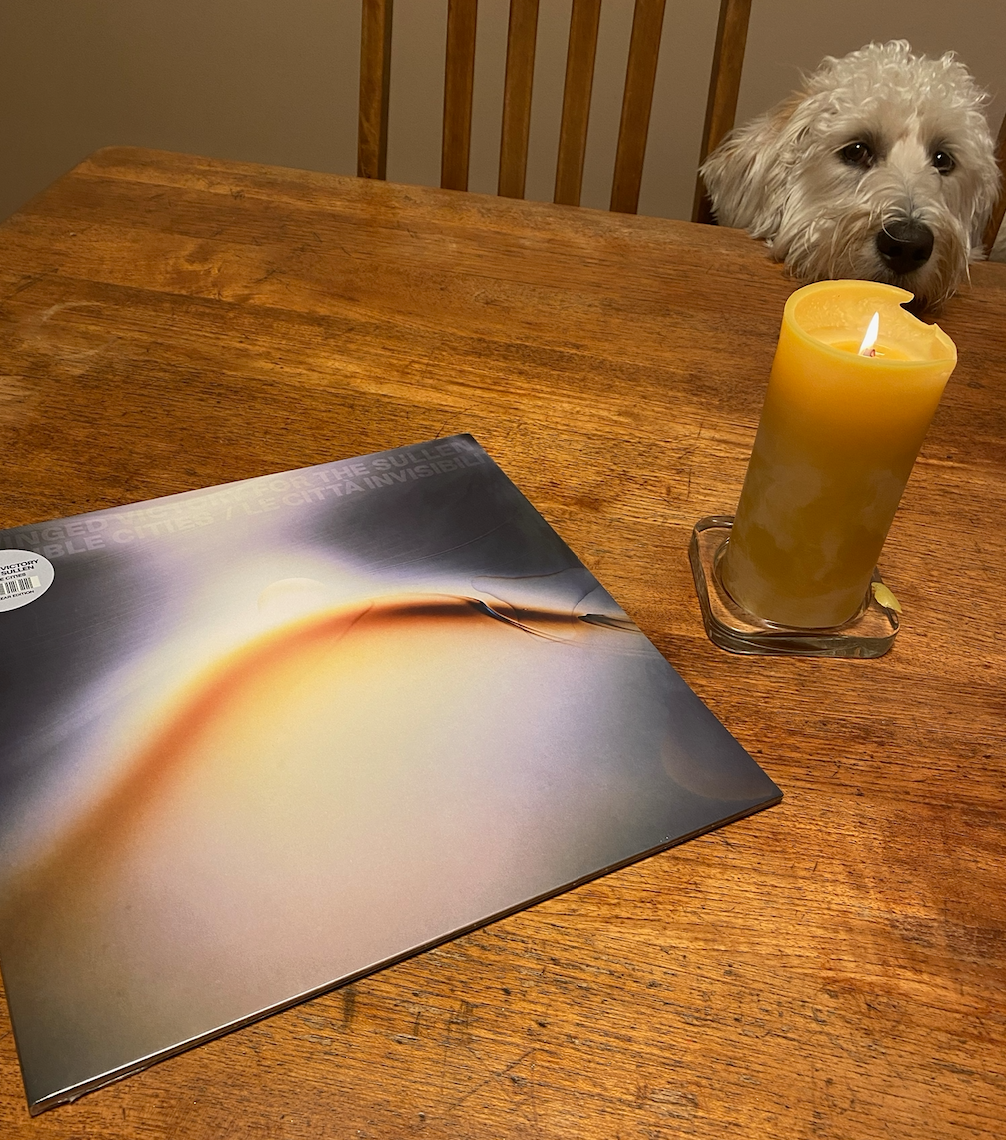 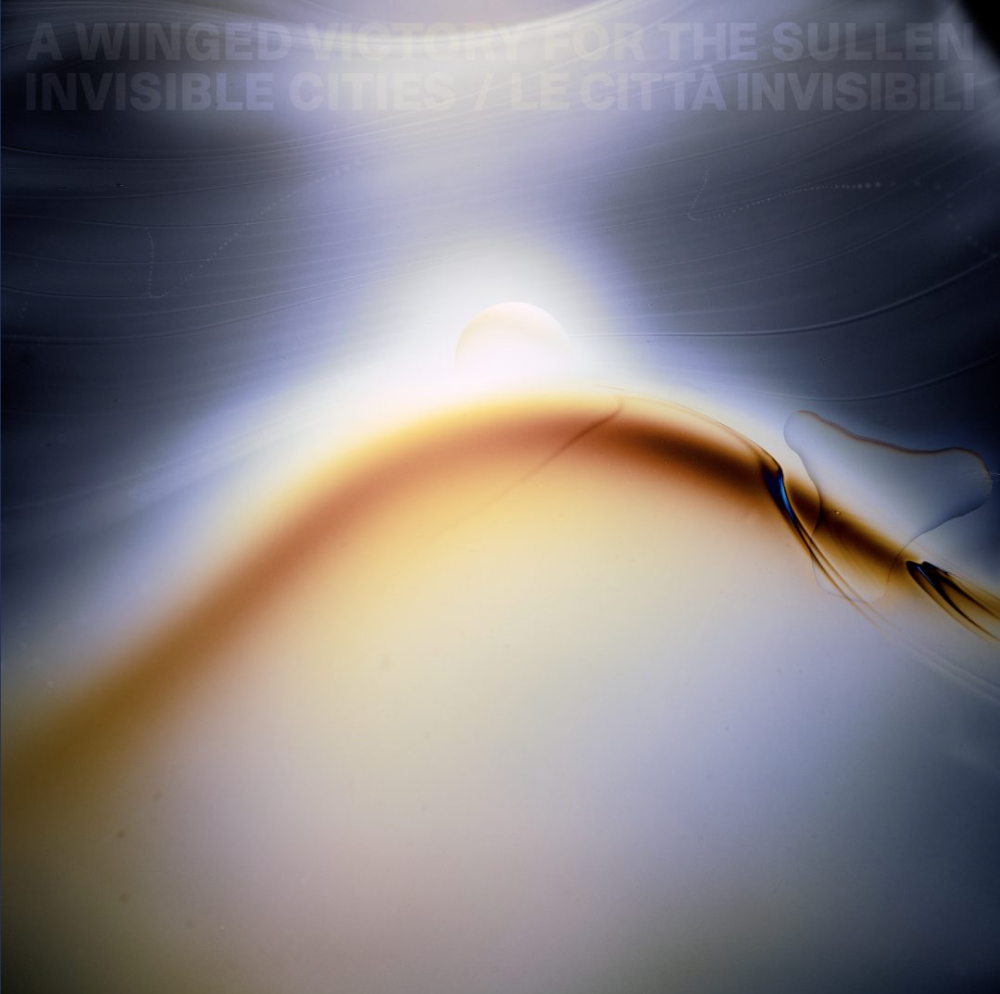 Dustin O’Halloran and Adam Wiltzie of A Winged Victory for the Sullen have announced their new album Invisible Cities, to be released February 26th, 2021. Two singles are already available:  ‘Desires Are Already Memories’ and ‘So That The City Can Begin To Exist’. 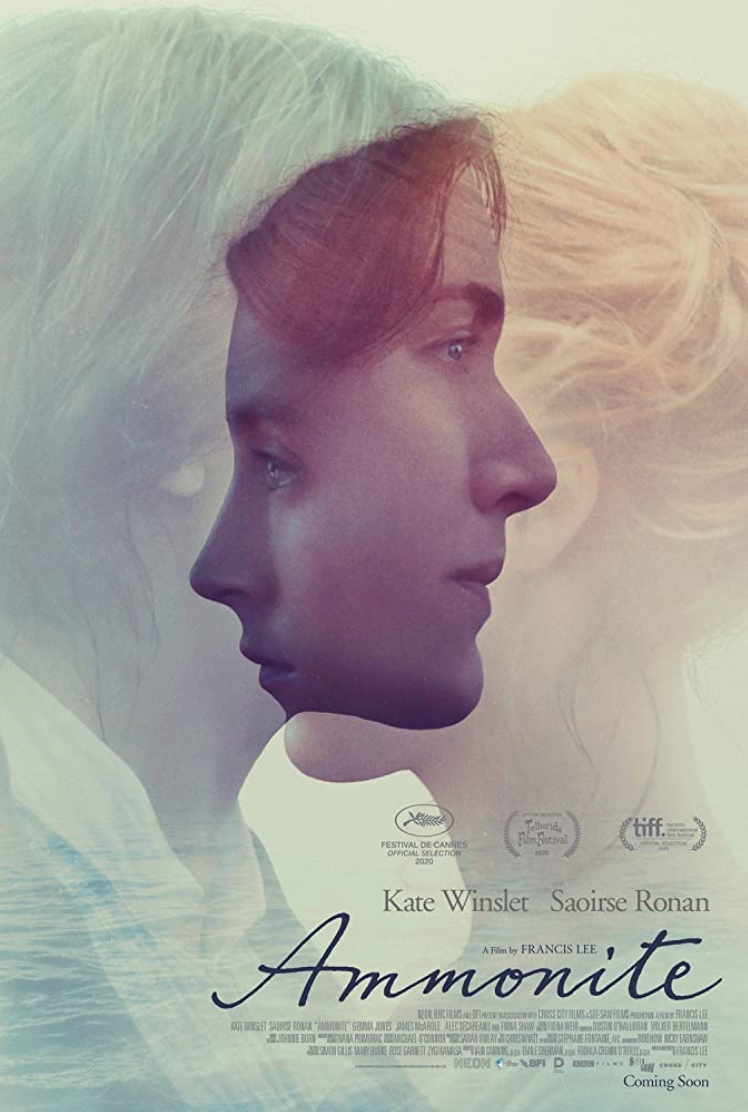 ‘The Old Guard’ score in collaboration with Hauschka

Dustin O’Halloran and Hauschka have joined forces again, this time to score The Old Guard.

The Old Guard was directed by Gina Prince-Bythewood, and stars Charlize Theron and Chiwetel Ejiofor. It is an adaptation of Greg Rucka and Leonardo Fernandez’ graphic novels, and tells the story of a covert team of immortal mercenaries who must fight to keep their identity a secret, just as an unexpected new member is discovered.

The Old Guard will premiere on July 10th on Netflix.