‘Lion’ OST out on vinyl

Dustin O’Halloran and Hauschka’s Oscar-nominated score for ‘Lion’ is out now on blue vinyl. 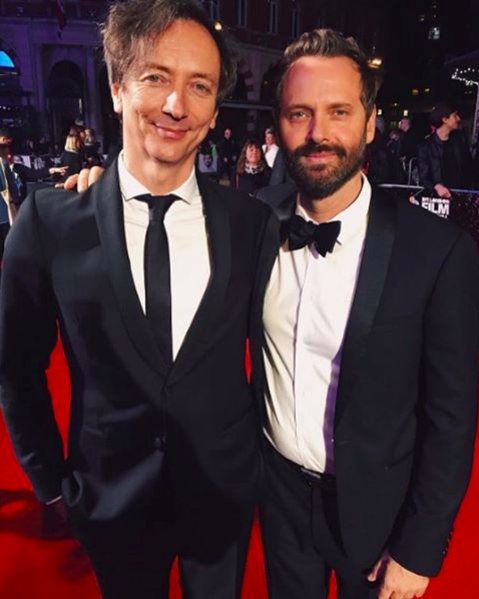 Dustin O’Halloran’s new EP 3 Movements is out now digitally on 1631 Recordings. A vinyl release is scheduled for the new year. 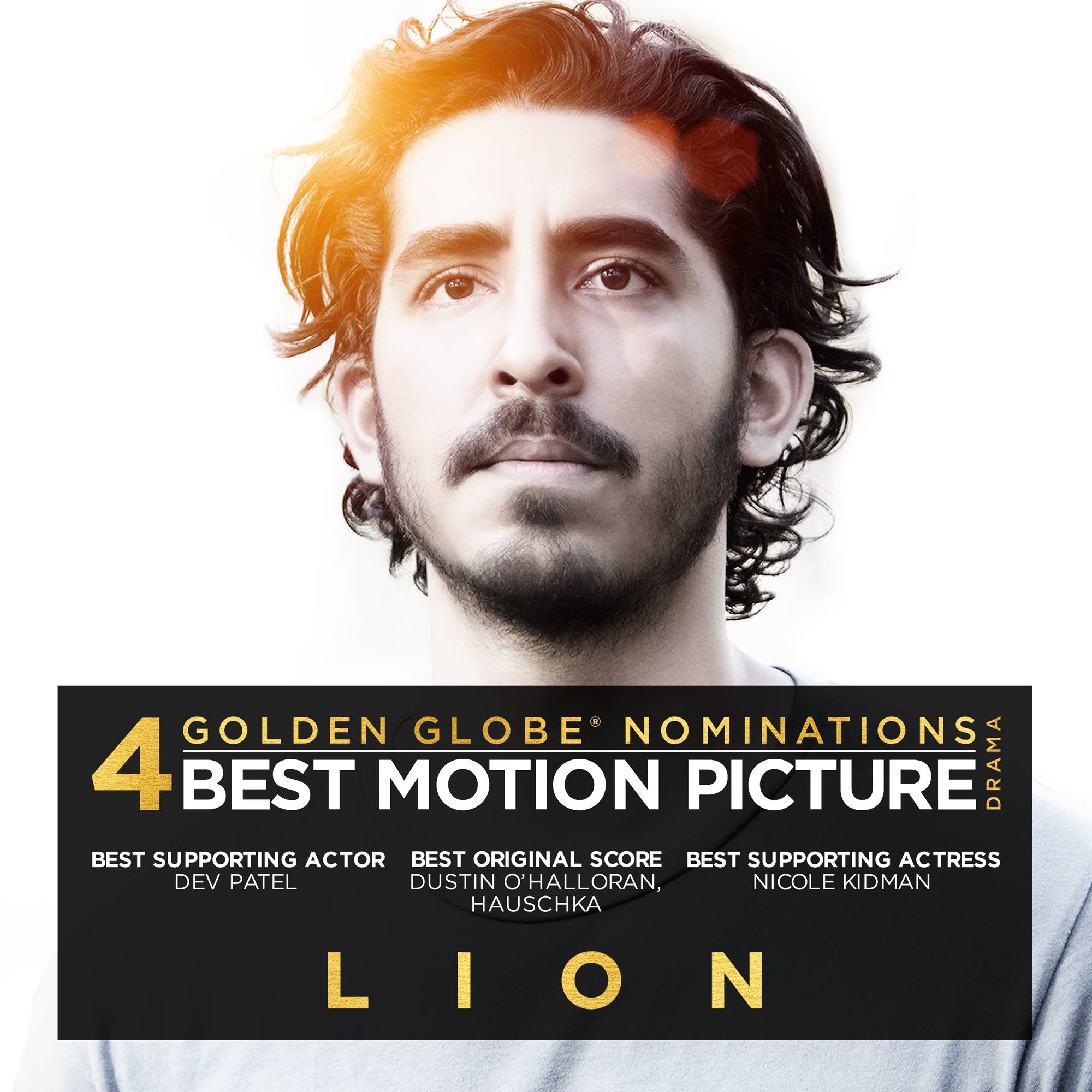 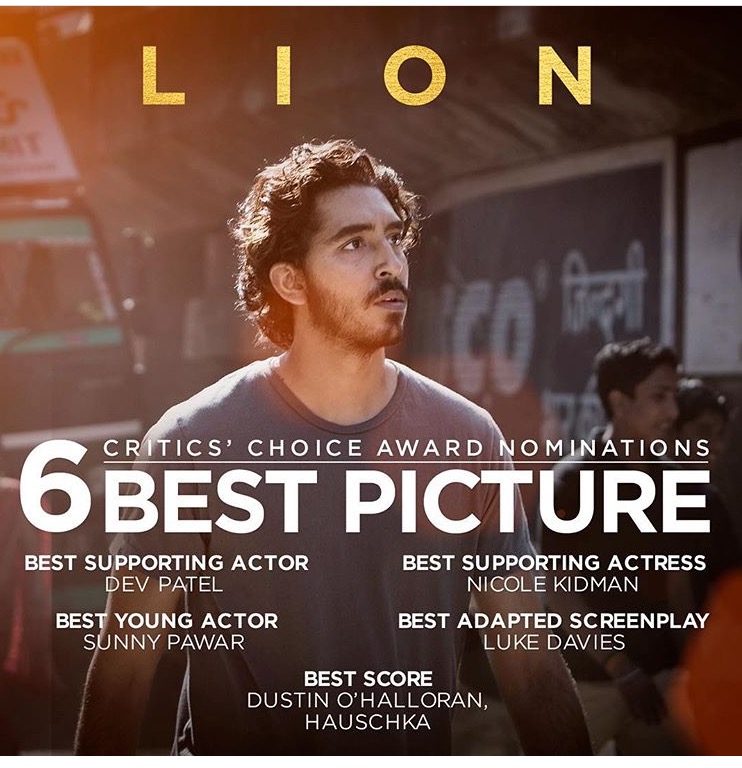 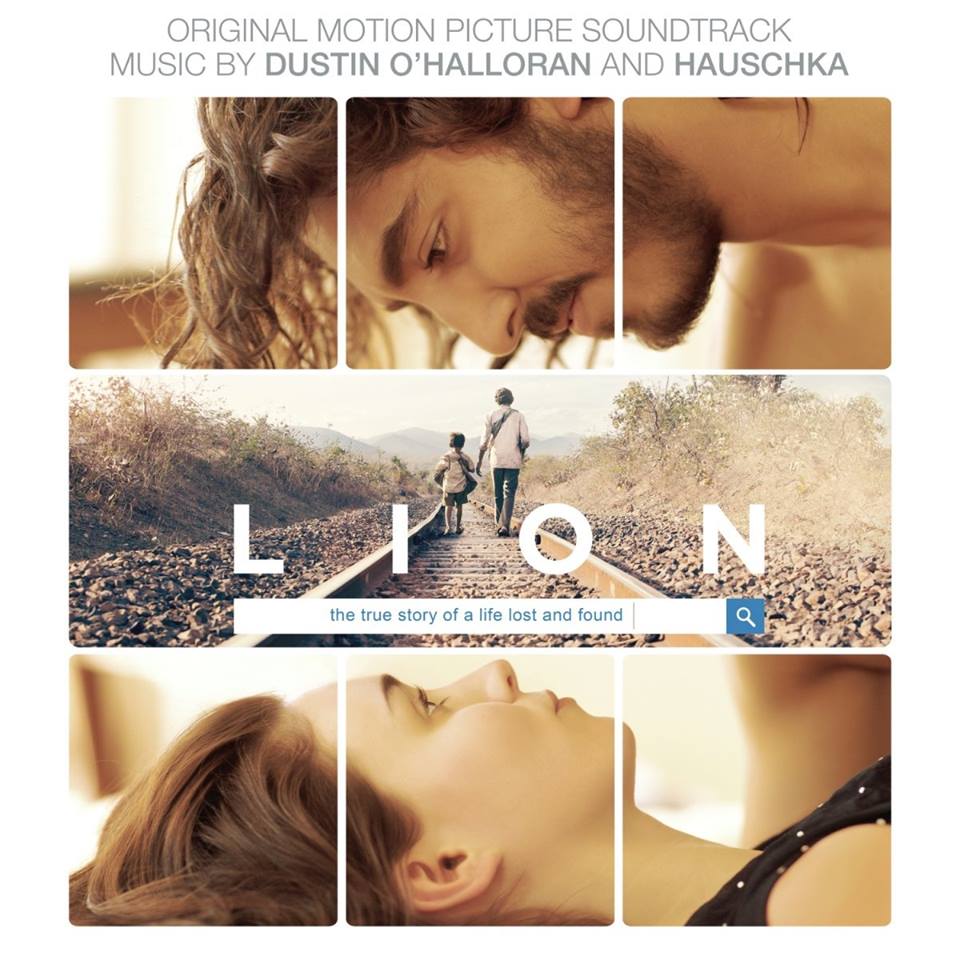 The Original Motion Picture Soundtrack for Lion, by Dustin O‘Halloran and Hauschka, is out now on digital format with a CD release to come later this year.

The film, featuring Nicole Kidman, Rooney Mara and Dev Patel, is out in U.S. theaters today, with international releases scheduled for the following months. 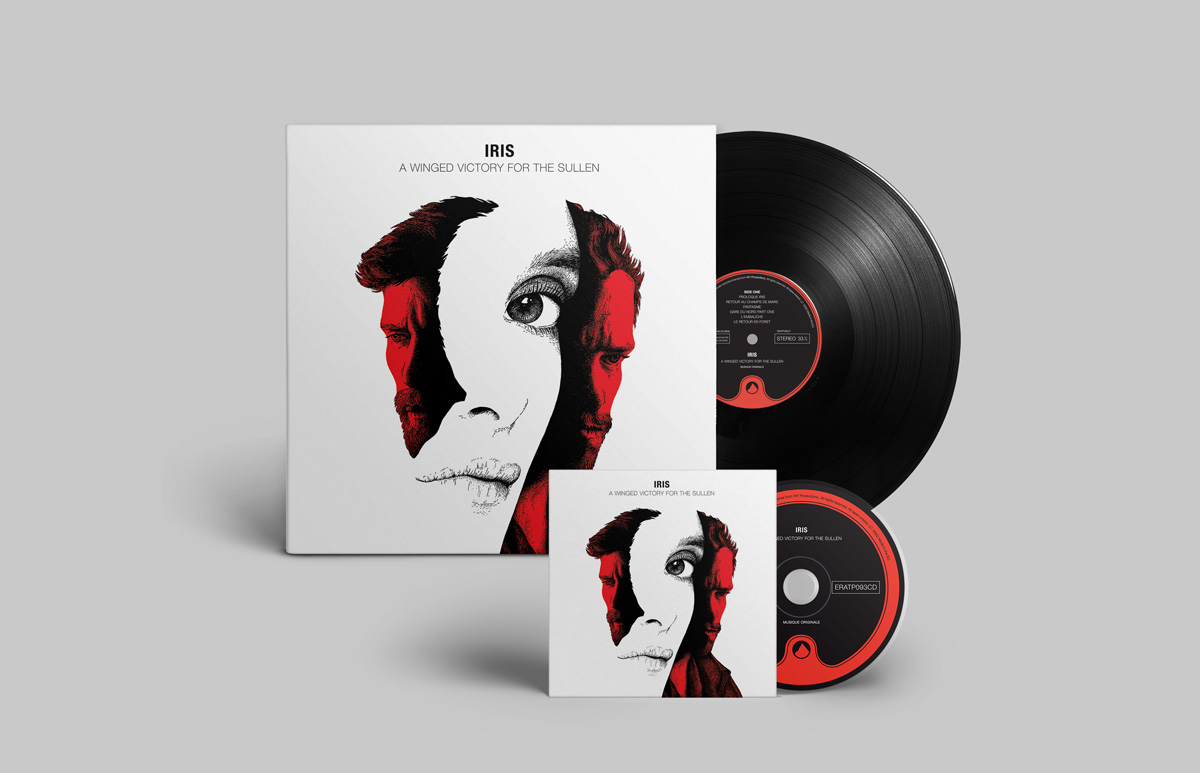 A Winged Victory For The Sullen’s original score for Jalil Lespert’s French thriller Iris is out digitally via Erased Tapes today. The album will be released on (Ltd. Clear) vinyl and CD on January 13th 2017. 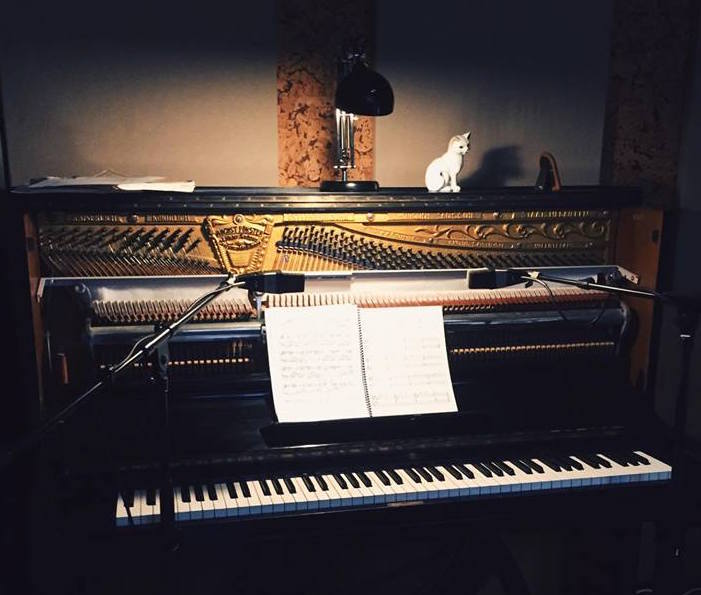 After five years since his last solo album Lumiere, Dustin O’Halloran is currently working on a new solo album.

More info will be announced in the new year…

A Winged Victory For The Sullen: East Asian Shows 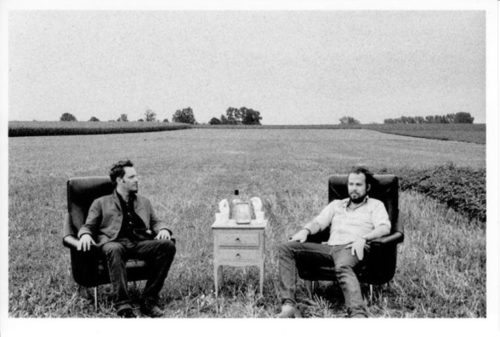 Treading their first footsteps in the Far East, Dustin O’Halloran and Adam Wiltzie are performing in Tokyo’s Square Ebara Hiratsuku Hall and Taipei’s P-Festival at the end of October. 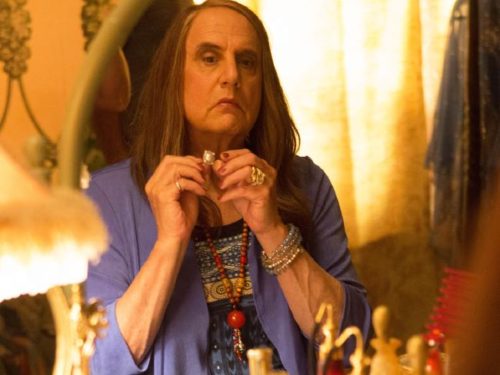 For his work on the series Dustin O’Halloran received an Emmy Award for Outstanding Original Main Title Theme Music in 2015.

This website uses cookies to improve your experience while you navigate through the website. Out of these, the cookies that are categorized as necessary are stored on your browser as they are essential for the working of basic functionalities of the website. We also use third-party cookies that help us analyze and understand how you use this website. These cookies will be stored in your browser only with your consent. You also have the option to opt-out of these cookies. But opting out of some of these cookies may affect your browsing experience.
Necessary Always Enabled

Any cookies that may not be particularly necessary for the website to function and is used specifically to collect user personal data via analytics, ads, other embedded contents are termed as non-necessary cookies. It is mandatory to procure user consent prior to running these cookies on your website.