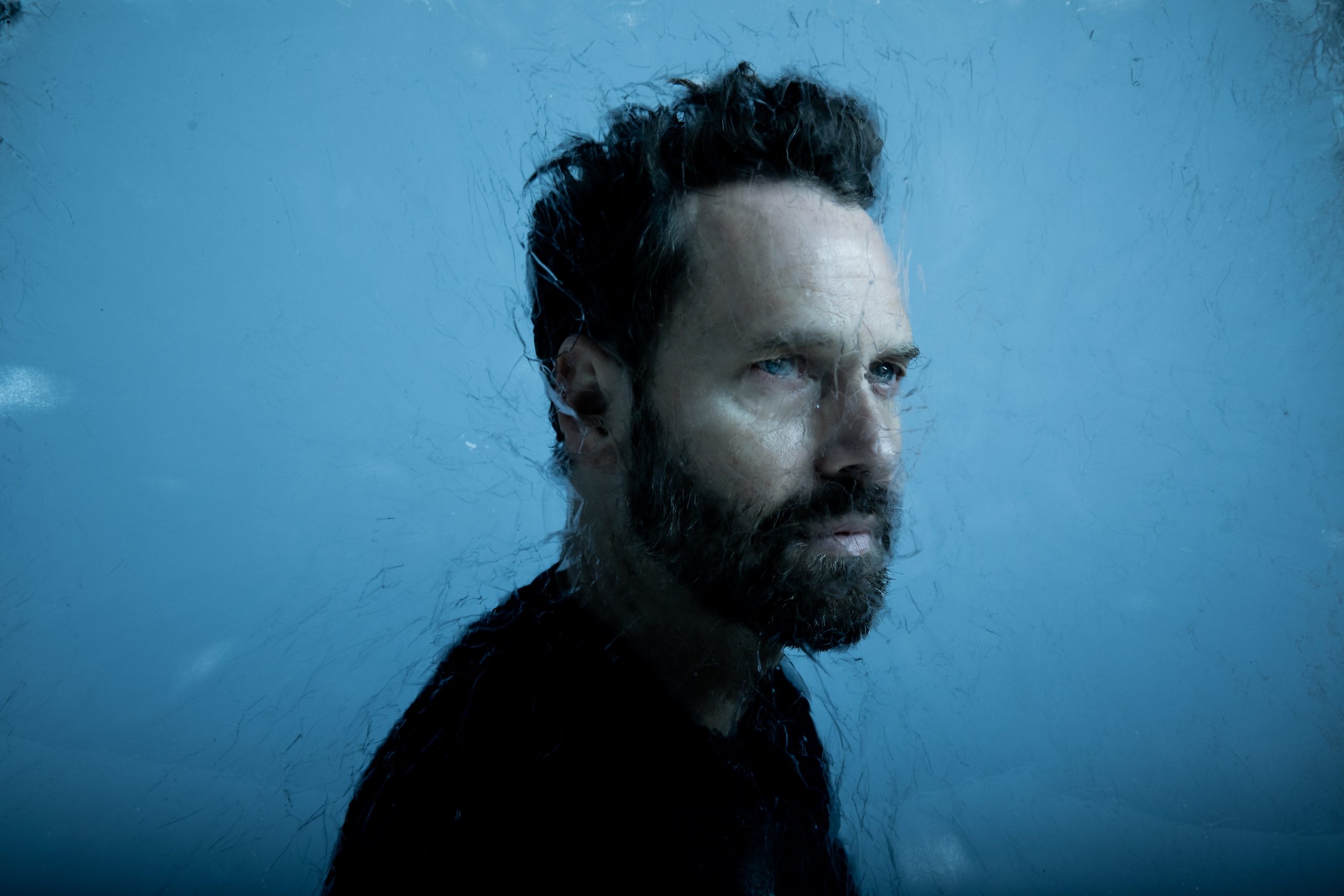 Dustin O’Halloran is an American pianist and composer with five acclaimed solo albums under his own name. He released his first EP Sundoor with renowned classical musical label Deutsche Grammophon in 2019, and followed that up with his solo album Silfur in 2021. He’s also a member of the band A Winged Victory for the Sullen with Adam Wiltzie, and they released their album The Undivided Five with Ninja Tune in 2019 and self-released their latest album Invisible Cities in 2021.

His film career began with Sofia Coppola’s Marie Antoinette (2006), and since then he’s worked on multiple films and TV shows, including Like Crazy (2011) and Breathe In (2013), both directed by Drake Doremus and starring Felicity Jones. He also scored Marc Turtletaub’s Puzzle (2018), for whose closing song he collaborated with veteran Scandinavian chart-topper Ane Brun, and George Tillman Jr.’s critically acclaimed The Hate U Give (2018).

He’s the winner of a 2015 Emmy Award for his main title theme to Amazon’s comedy drama Transparent (2014–2017), and was nominated for an Oscar, a Golden Globe, a BAFTA and a Critics Choice Award for his score to Lion (2016), written in collaboration with Volker Bertelmann (aka Hauschka).

He also collaborated with Bertelmann to score A Christmas Carol (2019) starring Guy Pearce, and The Old Guard (2020) starring Charlize Theron, and Ammonite (2020) starring Kate Winslet and Saoirse Ronan. Other collaborations include with Bryan Senti on the Sky TV series Save Me (2018) and Save Me Too (2020), and with Herdís Stefánsdóttir for the Apple TV-series The Essex Serpent (2022), based on the novel by Sarah Perry, starring Claire Danes and directed by Clio Barnard.

In addition, O’Halloran worked as a producer for Katy Perry’s song ‘Into Me You See’ from her 2017 album, Witness, and appears on Leonard Cohen’s 2019 posthumous album Thanks For The Dance.